Corruption gravity: how does fraud show in procurement?

There is a lot of talk about corruption in state companies. It doesn’t mean though that there is less corruption in private businesses. Owners and CEOs are quite fond of using power and administrative measures to combat it. For instance, when a corruption incident is discovered, it can be investigated by the security department who may also get law enforcement authorities involved. However, at this stage it may be too late to take any anti-corruption measures — the damage is already done.

Identifying cases of corruption in procurement is not that easy ― you can’t bug every employee and follow everyone all the time. But you don’t need to either. Corruption is like gravity ― you can’t see it, but you can feel its effects. So pay attention to the symptoms indicating a high probability of corruption. 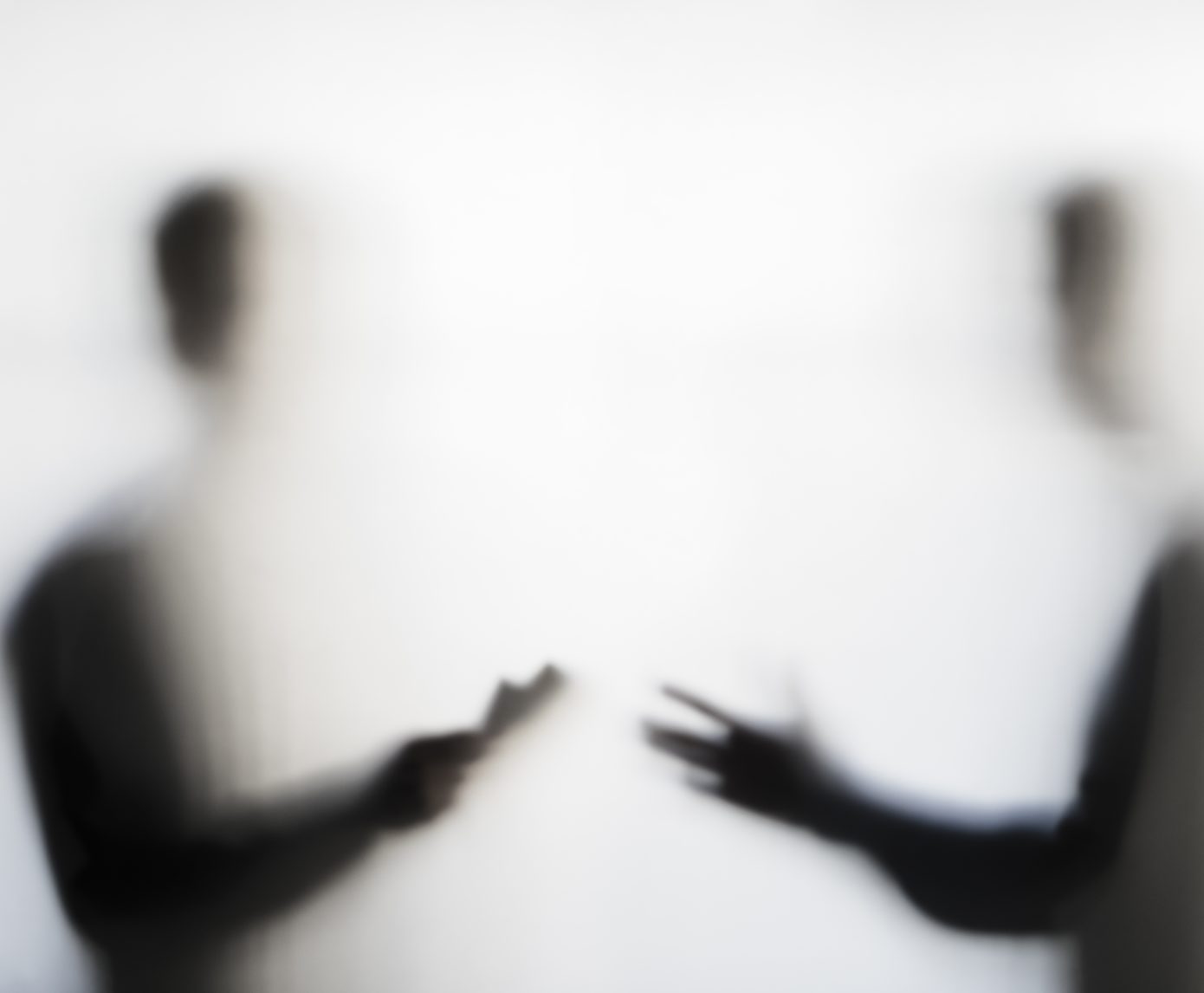 Who is in charge of procurement?

The first thing that you should take as a warning is the lack of an independent procurement department that would report directly to CEO or CFO. Alternatively, there is a procurement department but it is in charge of direct material procurement only. In this case requestors (departments ordering goods and services ― marketing, logistics, production, etc.) are budget holders and “buyers” in their category. This is a direct conflict of interests. Nevertheless, it is a very common practice in Russia because a CEO thinks “if I delegate the process of sourcing a supplier to the procurement specialist, it won’t be clear who will be responsible for the end result.” Thus, they themselves place the requestor at risk of being tempted to “take a bite” out of the budget.

If there is a separate procurement office for every department ― IT, production and maintenance ― naturally, it doesn’t eliminate the conflict of interest, but instead it creates the impression of “segregation of duties.” It is no wonder that the most cost intensive procurement categories make top of the list with the highest risk of corruption ― construction, transport, marketing, and IT.

You should be concerned if your buyers/requestors are not paid well, their salaries are lower than the market level, but still they don’t complain. For example, there was an experiment conducted in a large company which involved a reduction in salaries of the procurement department by 30 percent, while they hadn’t been high to start with, and none of the staff quitted. Clearly, they did not consider their salaries to be their main income.

The most obvious scenario is when the same suppliers win contracts over and over again. It is difficult for a new supplier to deal with the company as they have to overcome multiple barriers ― going through prequalification and security service checks, reporting tax returns and financial statements, finding and contacting interested persons.

Check if there is a section for suppliers on the company’s website. Does it contain information about current tenders and the process of becoming a supplier? Is there a feedback form and contacts of the procurement department? Is there a way to get in touch with the internal control department to report a violation? Is the sourcing and contracting process conducted as part of the e-sourcing system and accessible for internal control purposes? Is the information available about who submitted a bid and when, and how the supplier was selected? How clear and transparent are the assessment criteria? Do suppliers get comprehensive and timely answers to their questions? If all this is not there, there is a good chance that supplier contracts will be awarded to insiders.

Another factor is bureaucracy. The more paperwork there is in a company, the fewer external suppliers will bid, as they will be put off by too many formal requirements. At the same time, insider suppliers will be already prepared for all of them and willing to spend time on tenders. On top of that, long periods of contract approvals and all kinds of authorization make people try and bypass the procedures. In this case they can’t be controlled and the requestor can take advantage of the situation.

Sometimes requests for proposals (RFP) are so detailed, that it is most likely they have been designed for specific suppliers. They are often written by suppliers themselves. In such RFP’s and technical specs there is no information about the problem that needs to be solved, but a lot of details about the solution. Certainly, it is the supplier able to offer this solution who wins the contract. It can also happen so that there are excessive supplier requirements included in the terms of reference, which limits competition and increases the cost. One of the examples can be describing a specific vendor solution in the RFP for an IT system or equipment.

If urgent unplanned purchases amount to 20 % and more of the total volume, there is a good chance that requestors are trying to trick the management into purchasing from a particular supplier ― “right away, otherwise the production will halt.” And the management falls for it. Random checks of tender results show that the winning bid is generally 20-30 % higher than the market average. And the buyer/requestor generally can’t give any reasonable explanation to that.

Operational purchases are controlled by the requestors themselves. They are the ones to create applications and orders in the system and organize payments. When the finance department asks them whether the service has been provided, they always reply that it has. While in fact it turns out that your company, for example, paid a transport provider for delivery to the client’s warehouse, even though the contract stated client pickup. Another example: the requestor selects a per page printing provider and signs for a number of pages. In fact, there may be much fewer pages printed, but the company overpays for the scheming between the provider and requestor.

Lot segmentation is another risky practice. In one bank we have seen requestors monthly hold tenders for the same Cisco phones with the lot size of 1.5 million Rubles. There are three suppliers bidding, and one of them is withdrawn on the grounds of “not meeting the company’s requirements.” The initial price is reduced by less than one percent. The question is: what prevented the company from announcing a tender at the beginning of the year covering the whole annual demand? But then the tender would have attracted more attention and required a tendering committee, which means considerably limiting the chance of misuse.

Have you noticed companies, new to the market, win contracts? Take a closer look. When such companies are checked, it turns out that their turnover comes mainly from your company. These are often individual entrepreneurs and fly-by-night companies. Things are really bad if rumour has it that your company won’t deal with newcomers. New suppliers are reluctant to bid. When speaking frankly they admit that they tried more than once and were always refused, so they don’t want to waste time or be a spoiler candidate.

For some reason, many companies in Russia substitute a procurement department with a tendering committee (TC) hoping it would help them combat corruption. In fact, TCs only ensure that formal requirements are met, for example, checking if a supplier is an official dealer, or if a purchase does not exceed the budget. TCs are made of top managers who are not experts in either the products purchased or the market situation. As a result, they have to agree with what the buyer/requestor suggests at a tendering committee meeting.

If the procurement department is not involved at the stage of procurement budgeting, the requestor budgets for all sorts of “cushions”, including kickback money. The finance department in the case can’t control whether the budget is justified and just checks the totals and previous expenditures.

When no analysis of a specific purchase can be made, it can also be a sign of corruption. For example, the ERP/SRM system does not provide the functionality to track a purchase from demand generation to payment. The tracks are lost and the history can’t be recovered. Another example: an invoice includes a total amount of 1.5 million Rubles for “engine repair” without a cost breakdown. And it is unclear how much was spent on parts and how much was paid for diagnostic and repair services.

If there are no procurement rules (policies, procedures, delegation of authority guidelines) established in the company, employees create their own rules, which often contradict the company’s interests. Corruption risks in this case clearly increase. I have once met a CEO initiating an internal communication campaign about honesty as one of the key values in the company. But this company didn’t have any procurement policy in place.

Sometimes procurement requestors work in a closed system, “living in their own world” where nobody disturbs or controls them. The decision making process is limited to the department. When trying to understand how the system works, the finance department or internal control face counteraction and sabotage.

Nobody besides the requestor controls fulfilment of the contract terms. The procurement department holds a tender and then forgets about it for the next two years. The finance department doesn’t want to get into procurement details as long as there is money available and the budget is not exceeded. The supplier is left alone to deal with the requestor who can change the trade terms as they please.

What can be done when signs of fraud are identified in a company?

We can’t be a hundred percent sure that the listed signs are an absolute indicator of widespread corruption in the company. But based on our experience, they show a significantly increased risk of corruption, because if the system of checks and balances doesn’t work, there is nothing stopping an employee from scheming with a supplier.

I’ll discuss how to go about it in my next article. Please feel free to contact us if you need any help conducting an audit of your procurement system.

What other signs of fraud do you know? Which of the above listed situations have you faced? Please share in your comments.

Don’t hesitate to write us.

If you are involved in procurement, internal control and want to get in touch with like-minded professionals, join our group in LinkedIn.

Was the article useful?

Thank you! You've been subscribed.
Oops! Something went wrong while submitting the form. 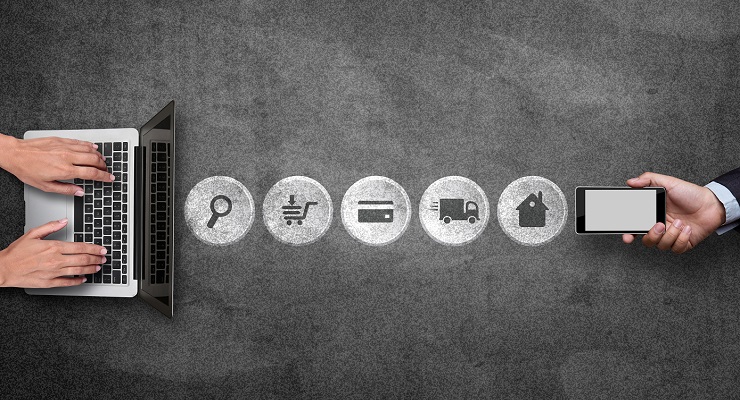 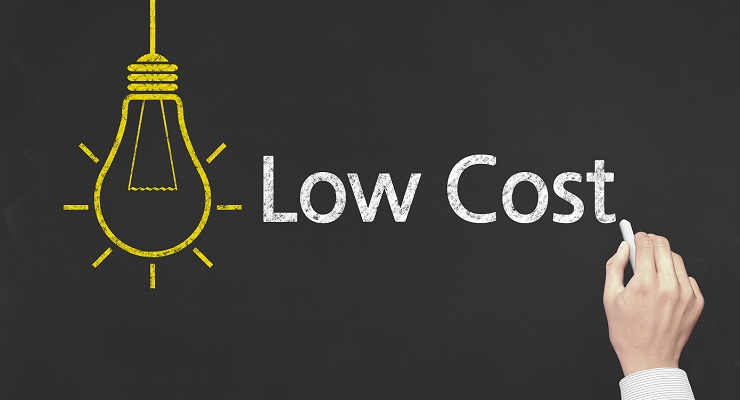 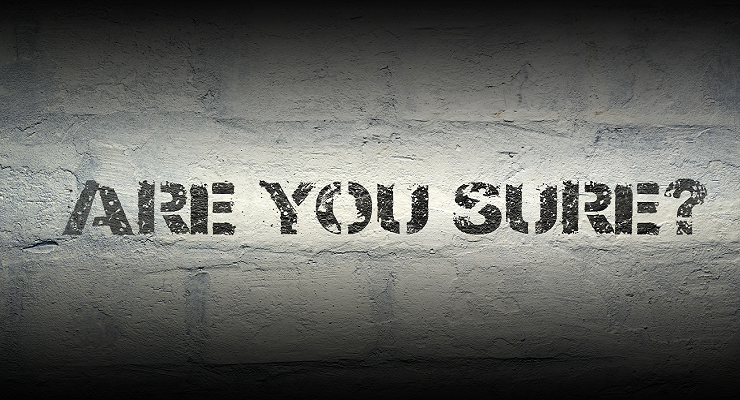 Are you sure that procurement in your company is effective?